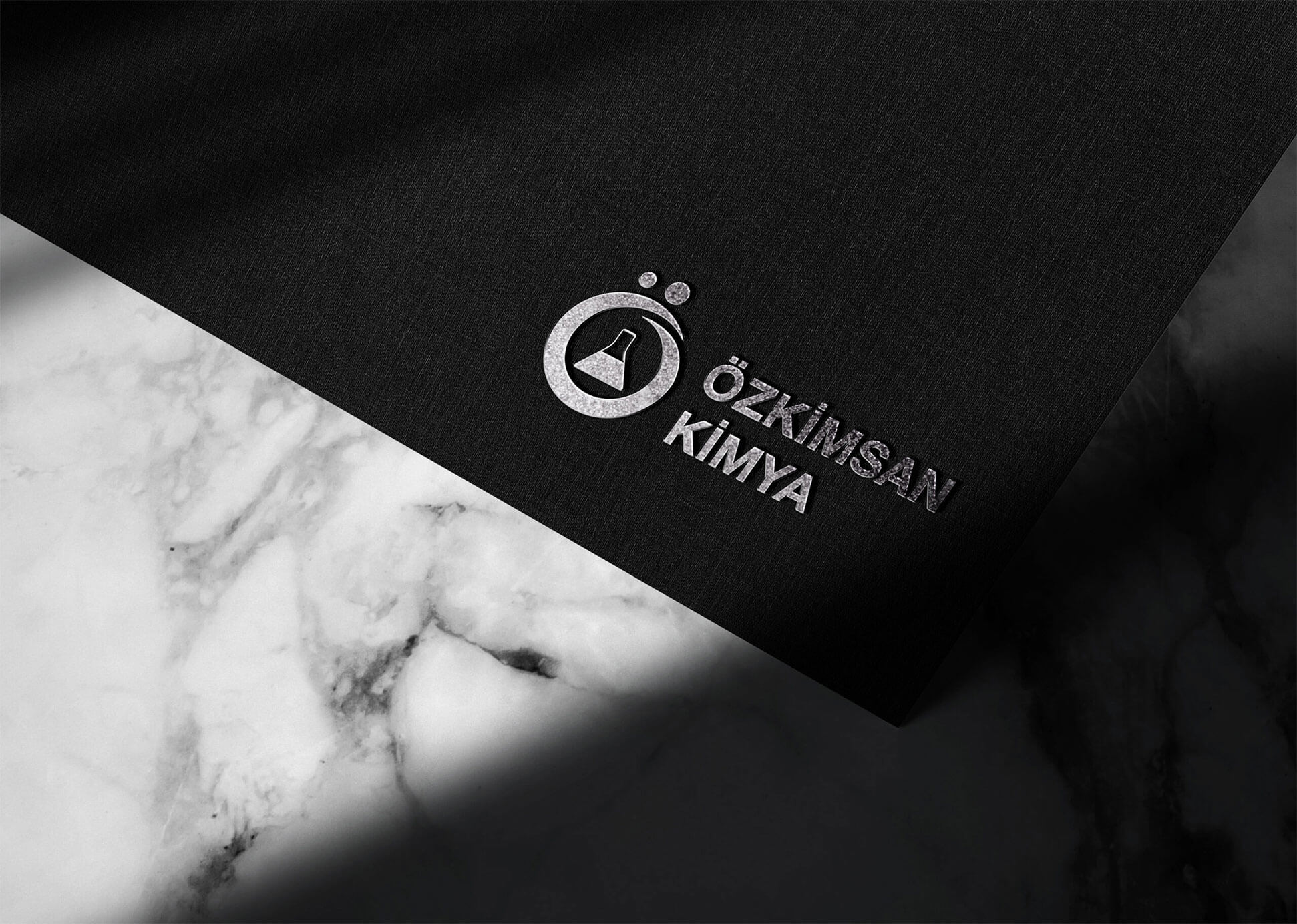 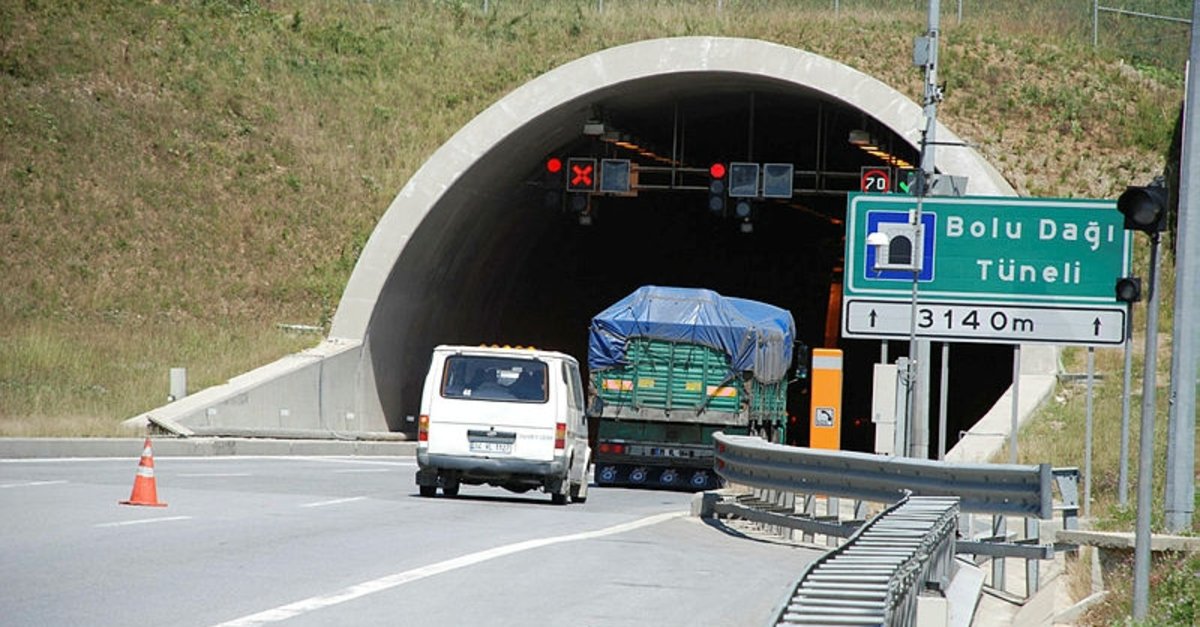 The first major project is the Bolu Mountain Tunnel Project. When this project is completed, Mount Bolu Tunnel was the longest tunnel in Turkey. 1000 tons of sodium silicate solution per month was supplied by our company to the Italian company Astadı S.P.A. , which carried out the project. 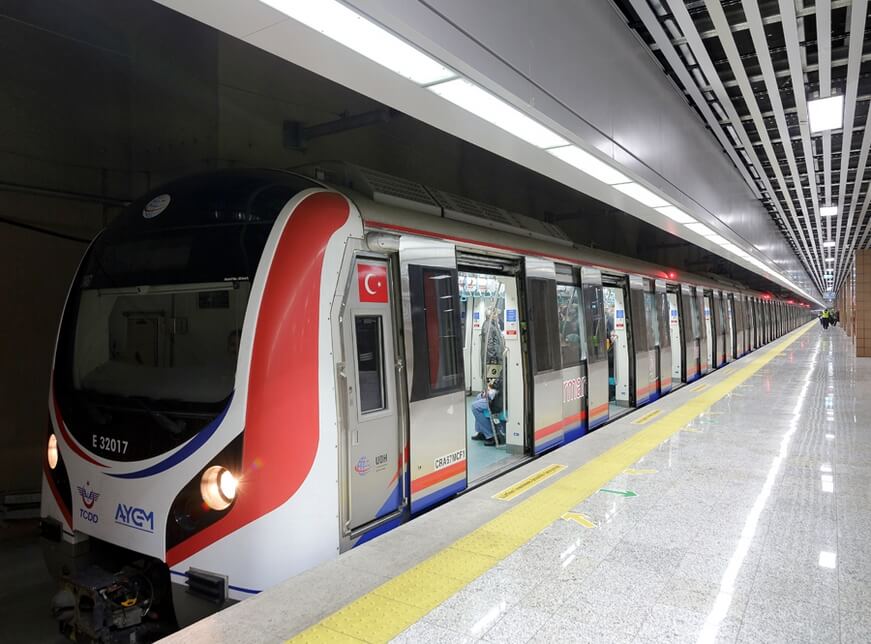 The second major project is the Marmaray Tube Crossing Project. Marmaray is the first tunnel under the Bosporus in Turkey. During the project, 5100 tons of sodium silicate solution was supplied to the Japanese company Marubeni Corporation between 2005-2011. With our success in this project, we have worked together with Marubeni Corporation on the Sofia Metro Extension Project.

The Sofia Metro Extension Project, which is the third major project, was the first export activity of our company to a European Union country. In this project, a total of 508 tons of sodium silicate solution was supplied to Marubeni Corporation between 2006-2009.